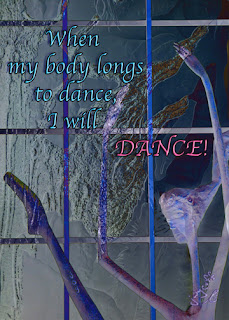 Today was amazing and inspiring ... from the ancient stories told by Michael Meade while drumming to the life stories told by members of the workshops, to the poetry and shared song.  Meade's message is that each of us comes into this world with a gift (fate) that inclines us in a certain direction and calls us to that activate that gift, to turn it into something we share with the world.  Here are a few thoughts:

Question:  What mistake(s) shaped your life?  Meade tells a story about his aunt who intended to give him a history book for his 13th birthday but accidentally picked the wrong one from the bookstore shelf.  The book turned out to be Edith Hamilton's "Mythology."  When his aunt offered to return it for the right one, Meade refused since he had already been struck by the pictures of the gods and goddesses on the cover.  He devoured the stories and they became part of him.

Hafiz:  One regret, dear World, that I am determined
not to have when I'm lying on my deathbed:
That I did not kiss you enough.
Posted by Joyce Wycoff at 8:36 AM