If I were arranging these poems by the impact they’ve had on me, this would have been #1. Every line is a wake-up call.
My memorization skills are abysmal, but I’ve really worked at this one. Some days I have it and some days I don’t. Whichever, I love every word and thank Mary Oliver for this amazing gift.
From the Poetry Foundation:


Mary Oliver was an “indefatigable guide to the natural world,” wrote Maxine Kumin in the Women’s Review of Books, “particularly to its lesser-known aspects.” Oliver’s poetry focused on the quiet of occurrences of nature: industrious hummingbirds, egrets, motionless ponds, “lean owls / hunkering with their lamp-eyes.” Kumin also noted that Oliver “stands quite comfortably on the margins of things, on the line between earth and sky, the thin membrane that separates human from what we loosely call animal.” Oliver’s poetry won numerous awards, including the Pulitzer Prize, the National Book Award and a Lannan Literary Award for lifetime achievement. Reviewing Dream Work (1986) for the Nation, critic Alicia Ostriker numbered Oliver among America’s finest poets, as “visionary as [Ralph Waldo] Emerson.” 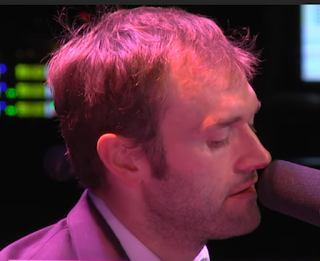 One day you finally knew
what you had to do, and began,
though the voices around you
kept shouting
their bad advice--
though the whole house
began to tremble
and you felt the old tug
at your ankles.
"Mend my life!"
each voice cried.
But you didn't stop.
You knew what you had to do,
though the wind pried
with its stiff fingers
at the very foundations,
though their melancholy
was terrible.
It was already late
enough, and a wild night,
and the road full of fallen
branches and stones.
But little by little,
as you left their voices behind,
the stars began to burn
through the sheets of clouds,
and there was a new voice
which you slowly
recognized as your own,
that kept you company
as you strode deeper and deeper
into the world,
determined to do
the only thing you could do--
determined to save
the only life you could save.