Judy Collins welcomes Leonard Cohen to her PBS TV concert performance in this video clip from January 1976. They perform Cohen's song, "Hey, That's No Way To Say Goodbye," which Judy had recorded for her 1967 landmark album, Wildflowers.

Judy met Leonard before he, or the world, knew that his poems could be songs. In 1966, they met and he sang her three songs: "Dress Rehearsal Rag'" "Suzanne," and "The Stranger." She recorded the first two and says she will someday record the third. 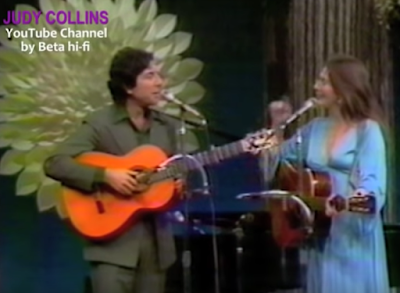 Judy Collins has a 2-part interview about the beginning of her collaboration with Cohen: 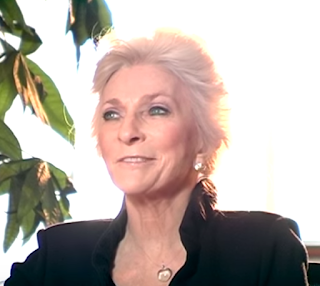 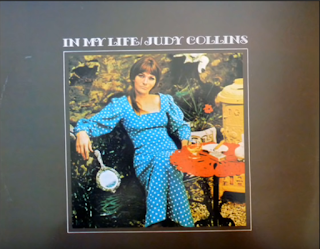