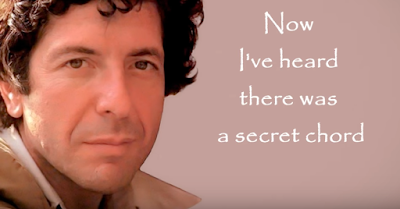 No, Leonard ... we are NOT going to stop singing and listening to Hallelujah.

Here's an interview with David Whitwell about the song which Cohen asks us to stop singing for a while and which almost didn't get published in 1984. It is now a favorite around the world and has been recorded by 200 or more other groups. Click here for interview:

One of the many movies that have incorporated the song was Saint Ralph, a 2004 Canadian comedy-drama film written and directed by Michael McGowan. Its central character is a teenage boy who trains for the 1954 Boston Marathon in the hope a victory will be the miracle his mother needs to awaken from a coma. The movie is about miracles and giving everything you've got to make something happen.

In this movie there is a verse (there are apparently 84) that I had never heard and wish someone would record:


Remember when I moved in you,
The holy dove was moving, too
Every breath we drew was Hallelujah.
I did my best. It wasn't much,
Couldn't feel so I tried to touch,
I told the truth, I didn't come to fool you.
And even though it all went wrong
I'll stand before the Lord of Song
With nothing on my tongue but
Hallelujah! 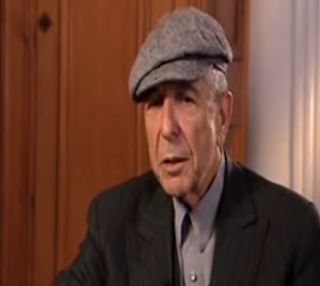 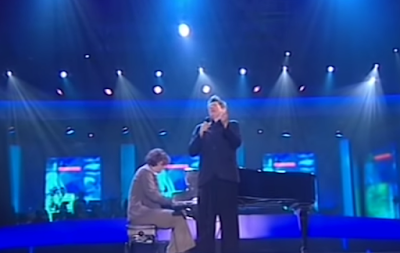 Click here to watch the trailer for Saint Ralph. 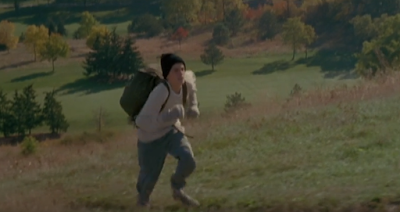 Click here for the final race scene and song. 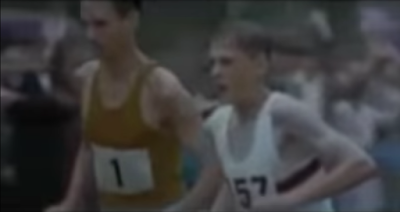 Newsweek put out a list of 60 versions of Hallelujah so you can pick your favorite. They picked John Cale (I'm Your Fan, 1991) as their #1 but I prefer Jeff Buckley (Grace, 1994), about which they wrote:

So many of the song's fans believe Buckley wrote "Hallelujah," and he may as well have, in a sense: He reimagined it in remarkable ways and brought it to popular light, even if he never lived to see the effect. Buckley's unforgettable recording, which serves as the centerpiece of 1994's Grace, opens with a literal exhale and closes with Buckley dragging out the titular exultation for 10 soaring seconds. In between, the singer deconstruct's Cohen's song as a trembling, achingly raw solo performance set to lilting electric guitar figures. There are highlights: the way Buckley's voice threatens to crack on the "Cold and broken" phrase, the way his murmur rises suddenly to a shout around the six-minute mark, the way the ebb-and-flow guitar arpeggio first enters the track 47 seconds in. Buckley described the song as "a hallelujah to the orgasm…an ode to life and love," and his version is a dreamlike gift that guarantees a lasting legacy for the late performer. —ZS 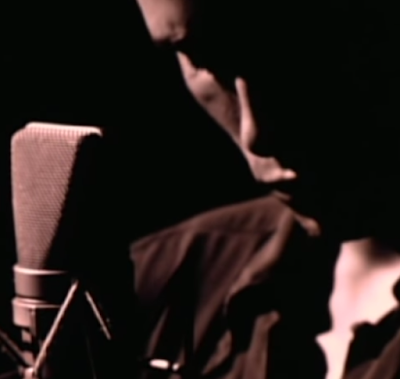 YouTube Leonard Cohen playlist.
Posted by Joyce Wycoff at 9:19 AM