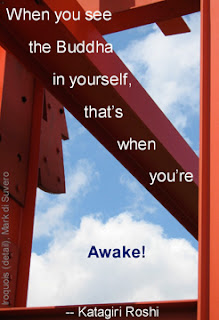 "I have felt the swaying of the elephant's shoulders and now you want me to climb on a jackass? Try to be serious."
-- Mirabai, Hindu mystic poetess and singer (1498-1546)

Also yesterday I had a business meeting, one of the last vestiges of my professional life.  It was a deeply disturbing meeting with threads of lawsuits and betrayal of what I believe to be the principles of business and human conduct.  It wasn't until this morning when I reread the quote that I started to have an inkling of its meaning.

I have been outside the world of work for four years, years when I've had the time and freedom to follow my creative impulses.  I've made art that sucked and art that thrilled me.  I've "felt the swaying of the elephant's shoulders."  Why would I ever again want to "climb on a jackass?"
Posted by Joyce Wycoff at 8:48 AM