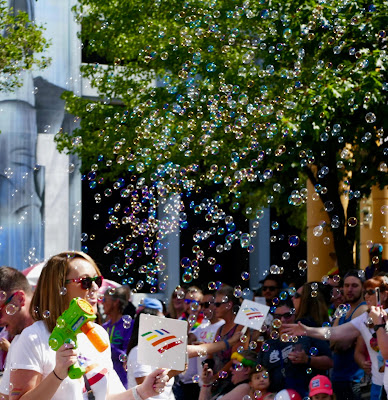 I've been to several Pride parades and all have been filled with color and joy. For some reason though, Reno's Pride seemed more joyous and more inclusive. All the boundaries were erased and I had little sense that this was a parade for a certain segment of people; that I was at "their" parade.

There was a joyous feeling of inclusion ... gay, straight, trans, queer, old, young, brown, black, white, weird, weirder and totally boring (like myself). All in this little city that likes to bill itself as "quirky by choice."

I'm sure Reno has its struggles and hate, but today we were all basically human.

Here are just a few photos to give you a sense of the day ...

One of the first people I met was Francisca Acks-Ramos. I stopped her for a picture because of her tiara. 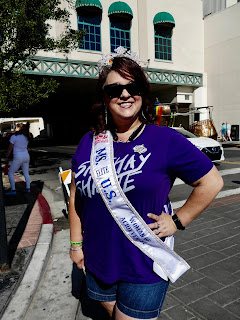 Turns out she is Ms. Elite Nevada from National Woman of Achievement for her work on body image disparity. She explained that it is a contest about passion rather than just beauty and said, "Whether we're a size 2 or a size 22, we all have body issues. I'm one of only two plus-sizes who have won a platform award."  I can see why she won, she has a smile that lit up Reno.

National Woman of Achievement's motto is: Acknowledging the Beauty in Service, Self-Development and Education Among Today’s Modern Woman.

My granddaughters recently enlightened me about the presence of "furries" among us, and I got to meet some today. Furries are people who are fans of animal characters with human characteristics and enjoy dressing up and engaging as their favorite animal characters. We have a group of them here in Northern Nevada. I'm told their conventions are a hoot. 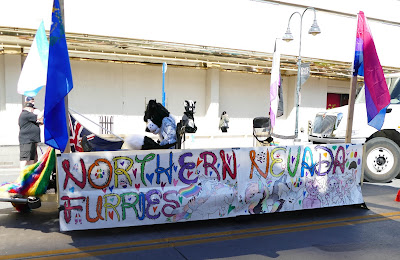 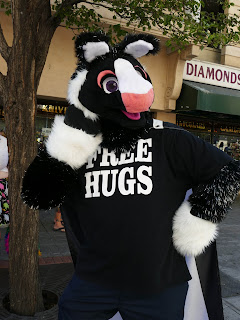 Best of Awards (according to me) 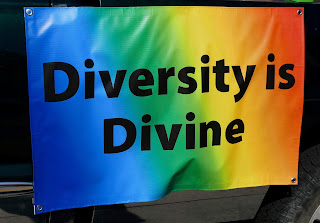 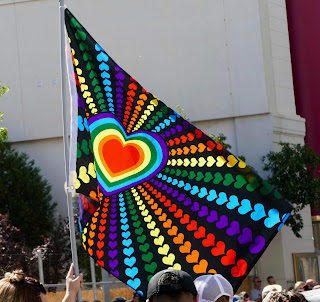 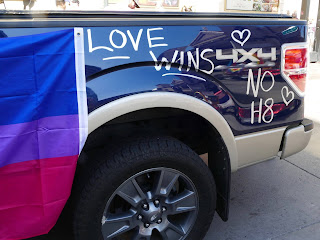 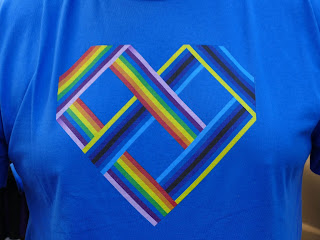 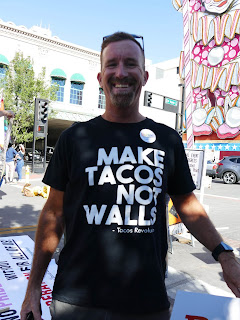 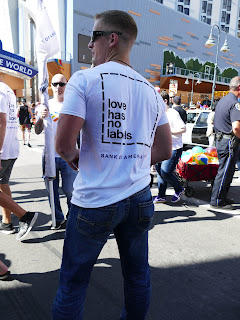 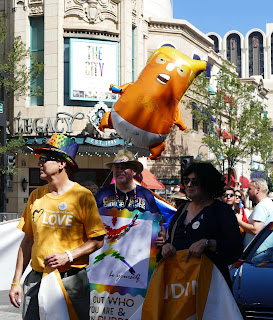 And two pics that made me sad: