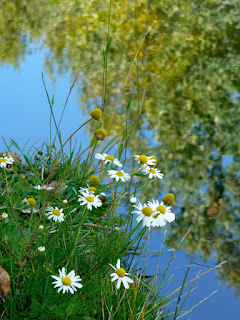 The wisdom for this morning comes from my refrigerator ... a magnet that says, "One must still have chaos in oneself to be able to give birth to a dancing star." -- Nietzsche.

So who is this Nietzsche and what does he know about chaos and dancing stars? I vaguely know the name and of him but suddenly I want to know more.

According to the Stanford Encyclopedia of Philosophy: Friedrich Nietzsche was a German philosopher of the late 19th century who challenged the foundations of Christianity and traditional morality. He believed in life, creativity, health, and the realities of the world we live in, rather than those situated in a world beyond. Central to his philosophy is the idea of “life-affirmation,” which involves an honest questioning of all doctrines that drain life's energies, however socially prevalent those views might be. Often referred to as one of the first existentialist philosophers, Nietzsche's revitalizing philosophy has inspired leading figures in all walks of cultural life, including dancers, poets, novelists, painters, psychologists, philosophers, sociologists and social revolutionaries.

Nietzsche was plagued by ill health, misunderstandings and neglect of his writings and quite a lot of chaos in his life. So maybe he does understand dancing stars.
Posted by Joyce Wycoff at 8:20 AM