We're Not in Kansas Anymore, Toto! 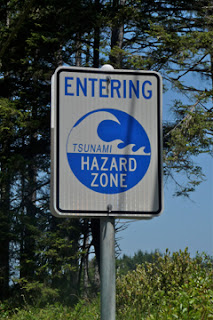 In between there and here were three hours of wildflowers, miles of wild river, tiny towns, new gold claim markers, the oldest continuously used Taoist temple in California and a stop for rocks at agate beach ... the car is now about five pounds heavier.

The beach was also covered with beach morning glories. 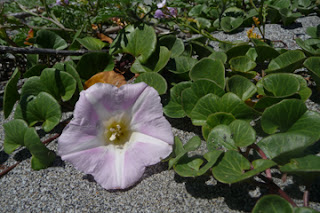