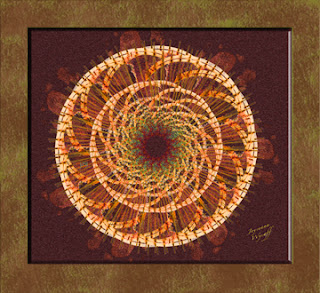 Yesterday's memories of Kahlil Gibran, made me think of Rod McKuen and Glenn Yarbrough.  McKuen was a pop-poet of the 60s and Glenn Yarbrough was, and continues to be, one of my favorite singers.  His soothing, honey-voice was lost in the tempestuous times of the 60s but the combination of his voice and McKuen's lyrics is a return to the belief in fairy-tale endings and love untainted by harsh realities of the world.

Here's my very favorite Glenn Yarbrough song ... he's also the best whistler I know of.  I took my step-daughters to a Yarbrough concert when they were in their early teens and they were singularly unimpressed.  I guess it's a generational thing but I still experience a thrill when I hear his voice.
Posted by Joyce Wycoff at 10:49 AM