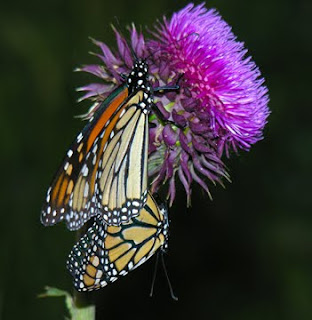 ** I found an almost-fable at the beginning of The Wisdom of the Dream, The World of C.G. Jung by Stephen Segaller and Merrill Berger.  It made me want to write in a more complete fairy tale style but I need to give them credit for the idea and for the borrowings.  I hope this is in the realm of "creative" plagiarism.
Posted by Joyce Wycoff at 2:31 PM