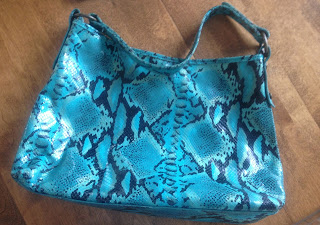 And, my question for you ... what have you put away in that cellar of your life, that now wants to come out and play again?
Posted by Joyce Wycoff at 12:15 PM