Love Letters to My Life: #46 - Is life just pebbles on the beach?


It is claimed that just before he died, Isaac Newton said, “I do not know what I may appear to the world, but to myself, I seem to have been only like a boy playing on the seashore, and diverting myself in now and then finding a smoother pebble or a prettier shell than ordinary, whilst the great ocean of truth lay all undiscovered before me.”

While these words have not been found in his writings, it is a charming thought and makes me wonder how much any of us know about the great ocean of truth which lies all undiscovered around us as well as the great joy of playing with pebbles and shells on the beach.

Thoughts of the beach come like waves as I contemplate returning to Santa Barbara, a place I fell head-over-heels in love with in 1980. The combination of mountains and beach was … and is … everything this kid from Kansas dreamed of. In a few days, I will find out if there is an apartment waiting for me in a senior community in Isla Vista, the community surrounding UCSB. It’s an interesting story and one that is offering me a chance to return to the only place that feels like home.

In the late 60s when protests and riots were inflamed by the war in Vietnam, a new dorm had just been built. One February night in 1970, a riot began, the Bank of America building was burned, Governor Reagan sent in the National Guard, curfew was declared, and SWAT teams were sent in control the situation. Two months later, a 22-year-old student was shot and killed, some say as he tried to set fire to the temporary BofA building; others say he was putting out the fire.

Anyway, with all the unrest, student population plummeted and a group of people purchased the now-unneeded dorm and turned it into a non-profit Senior Community and, possibly, my forever-home. (It’s not polite to guffaw!)

In the midst of thinking about this possible move, I found an artist statement I wrote for a gallery show in Reno … in a unique, community-oriented auto body repair shop! I needed a new artist statement, one which matched the humor and outlook of the venue. I don’t remember writing this, but here it is: 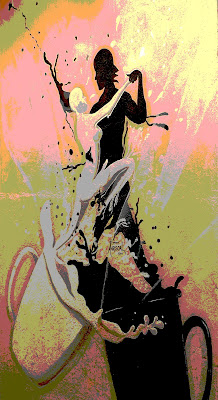 beauty is not a luxury …

it is the soul’s breath of life,

In my electronic art studio, a mystical process begins.

begin to call to each other,

finding playmates, so to speak,

running through the halls of imagination,

trying this color or that,

until a young one squeals in delight,

shows me something new.

as a colorful image, never before seen, appears.

After that, it’s my job to sweep up the shop,

rehang the costumes, tidy the supplies,

and prepare for another day of play. 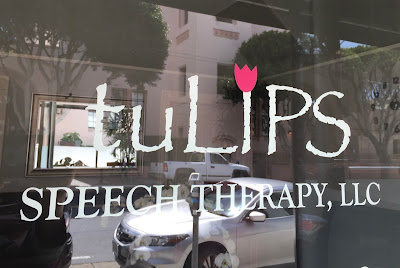