Love Letter to My Life #27: The futility of swearing 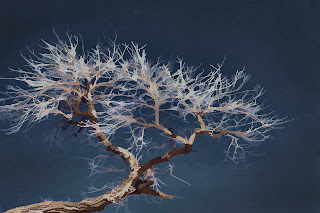 I fell in love with California when I arrived at 22 with my Marine Corps husband who had just returned from Vietnam. This kid from Kansas/Oklahoma was enchanted and was fortunate enough to spend most of her adult life in some of the most beautiful places in California: the southern coast, San Diego, Santa Barbara, Bishop, the Sierra foothills, the central coast, and even a place called Paradise.

At one point I remember swearing three things:

I would never retire

I would never remarry

I would never leave California
I had forgotten the powerful refrain: never say never.
Now, I’m returning once again to the land I love (after discovering that it’s possible to downsize enough to make my income work). I would say … even swear … that I’ll never leave it again. However, I know better now. I know that the person I am today is incapable of swearing to something that the person I will be five years … or five days from now … would have to deliver.
We change. Life changes. The Universe changes. Under the onslaught of the corona virus, there are probably millions of us doing things that we would have sworn we would never do. That’s okay … as long as we can stand on the bedrock of our most important values.
Recognizing that bedrock isn’t all that easy. Life is constantly giving us tests or opportunities to make decisions that reflect that bedrock … do I want X enough to give up Y? When I decided to leave Mexico, I was having a hard time figuring out why. I loved being in Mexico, exploring its history, culture and beauty. I lived in a stunning and affordable place and had friends I enjoyed spending time with. What was it that pulled me enough to give that up? 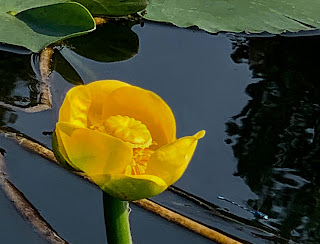 Part of it was family, however, it wasn’t until I stumbled on the possibility of living on the lake in Northern California that other pieces started falling into place … trees and water … wildflowers … nature … beauty and peace … kayaking on a quiet lake surrounded by yellow pond lilies.
My place on Lake Almanor was limited to five months a year (too much snow for the park to stay open in the winter); I knew that was not going to be enough. I wanted all that peaceful beauty year around. The price would be giving up the normal idea of house as home. It would mean recognizing the bedrock of my spirit: freedom to explore, to find beauty and connections to the Universe, nature, people, stories and all the surprises waiting around the next corner.
In my many years of doing values exercises, I never came up with freedom as my bedrock. In these days when freedom is linked to the idea of carrying a firearm or not wearing a mask, I’m not sure I would have chosen this particular value as my bedrock, however, it seems to have chosen me, so I’m going to explore it and see what it has to teach me.
I am not, though, going to swear to it. I’ve learned my lesson. 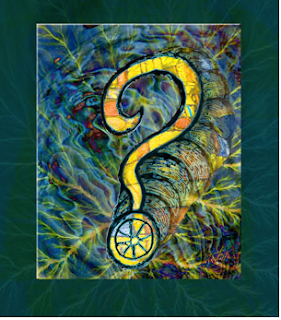 So, what’s your bedrock?
Posted by Joyce Wycoff at 5:00 AM