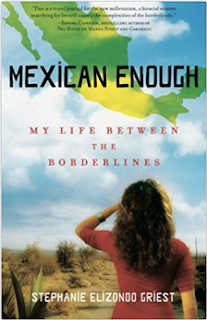 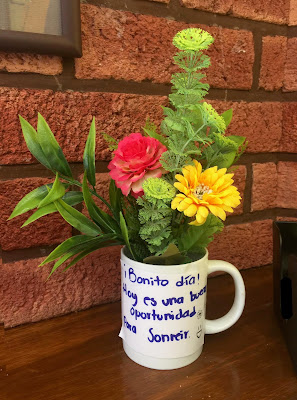 Labels: death day, Love Letters to my life, the state of the world