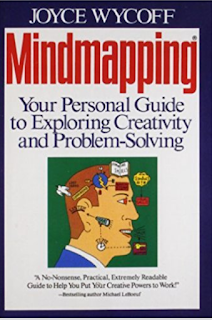 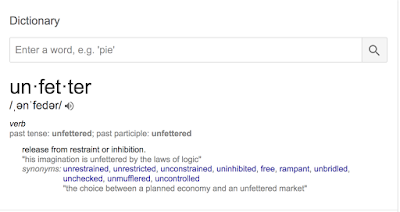 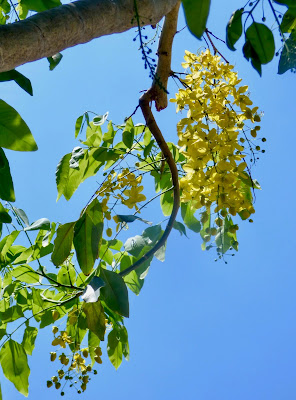 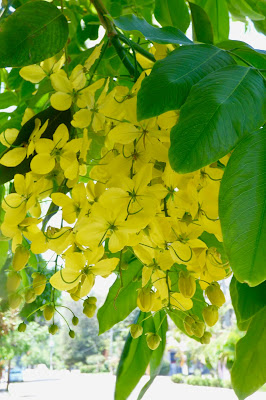 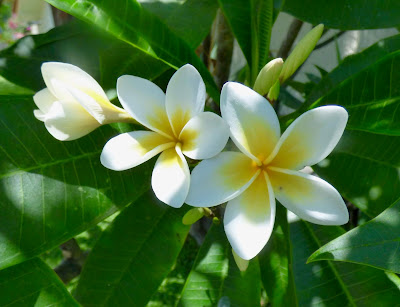 ** Thanks to a friend, this tree was identified as: Golden-chain tree is a stunning, small tree noted for its long, pendulous clusters of flowers.
Posted by Joyce Wycoff at 1:28 PM