Standing Up for Standing Rock Sacramento 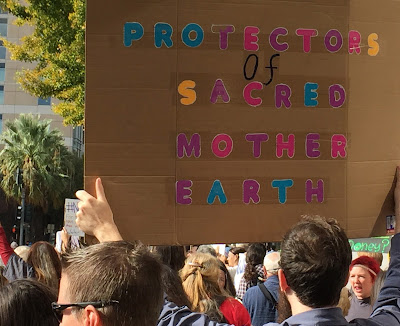 "The moral soul of this continent
is at Standing Rock,
and at the moment that soul
is being beaten,
maced, pepper-sprayed, tear-gassed, and locked up
by a militarized police force acting on behalf of foreign oil companies."
-- Josh Fox,  Oscar-nominated filmmaker

I've never been beaten, maced, pepper-sprayed, tear-gassed or locked up.
Maybe it's time.

I'm a writer living a simple life. However, the novel I'm working on has taken me into strange territory. 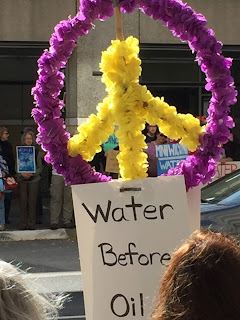 I "sorta" knew the story: the cowboys didn't all wear white hats, the government didn't always keep its promises, the only good Indian was not a dead Indian.

Researching the story has pulled me deeper and deeper into the shadow side of our history. The stories are gruesome: mass slaughter of people and animals, wanton poisoning of lands and waters and air, callous discrimination to the point of brutality against minorities. But, for every one of these stories, there was at least one story of courage, generosity, and compassion which made it easy to look at the bright side and think the other things would be fixed.

2016 may go down in history as the year we lost our innocence, or maybe, it's just the year I lost mine.

It has been coming for a long time as one-by-one, we lost trust and faith in our doctors, lawyers, ministers, journalists, business leaders, and police. Once, we believed our government was "of the people, by the people, for the people." Now, we know it's largely of the money, by the money, for the money."

Nowhere is it being played out more clearly than at Standing Rock, where a few thousand people are
trying to protect their sacred lands as well as the water for 17 million people. Today, a lot of people across the country gathered in solidarity with those water protectors at Standing Rock. 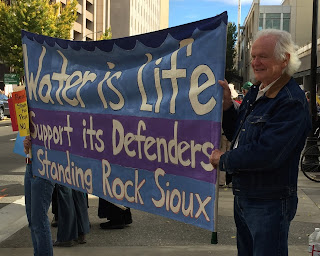 I was with the Sacramento group and it was a peaceful event of probably 2-300 people. There was a calm police presence and no counter-protestors. Here are a few photos from the day. 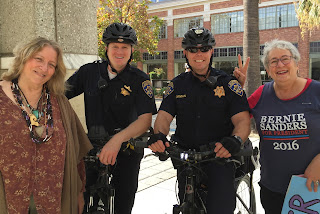 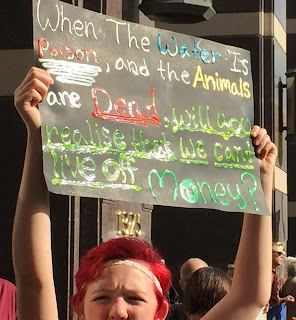 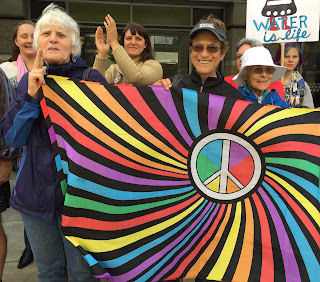 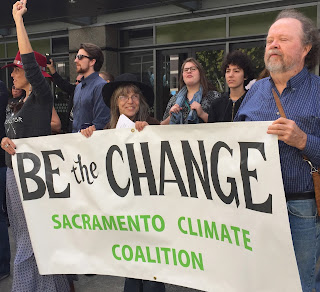 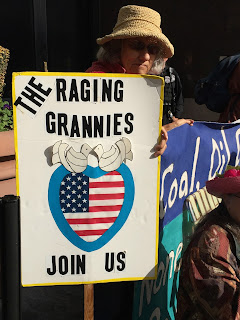 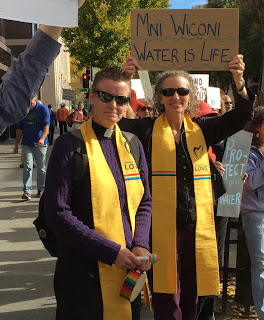 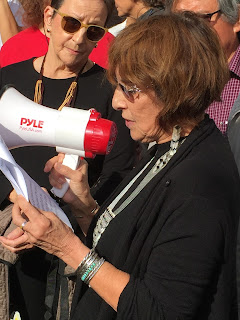 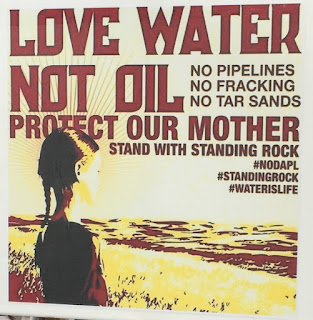 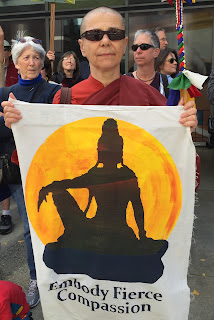 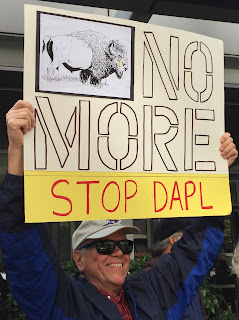 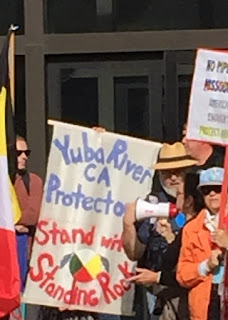 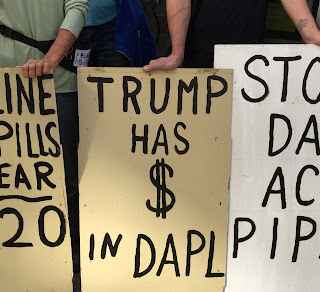 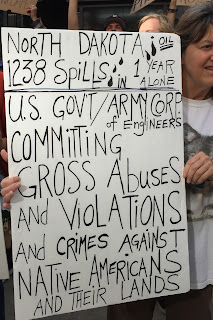