Imagine Florida, population about 20 million …
- a severe, extended drought kills over 85 percent of the livestock and sends two million farm families to the cities looking for work
- another million or two people from also drought-stricken Alabama & Georgia head to Florida cities looking for ways to feed their families
- more than six million people in Florida (30%) become displaced or homeless.
- unrest breaks out as unemployment goes above 15% (with some estimates being much higher) and people become increasingly desperate
- demonstrations and civil disobedience are met with government force; social systems begin to break down
- civil war breaks out as different factions vie for power. Immigrants from New York and New Jersey are specifically targeted and the death toll rises as lawlessness becomes the norm
- the economy goes into free fall and millions of people begin to flee the state, migrating to surrounding states, risking their lives to reach safety. Surrounding states panic at the influx
- violence spirals out of control and the death toll is estimated in the hundreds of thousands.

This may never happen in Florida but it has happened right before our eyes in Syria. Sparked by an historic climate change related drought, a country has been decimated in less than ten years.

And we’re still arguing about whether or not
we should take action on climate change?

We’re still willing to bet our future, as well as the future of our children and grandchildren on the possibility that the climate change isn’t “human caused?” So what, it’s still climate change … and there are things we can do to change it for the positive.

It’s time to stop squabbling and put our brains together and find solutions for the future.
Posted by Joyce Wycoff at 9:41 AM 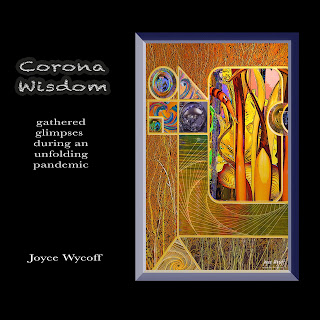