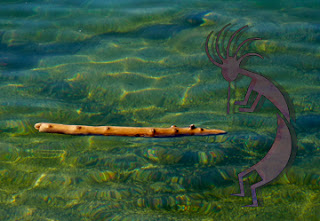 Love Letter to my life #21: The Road to Gerlach